The picture, once I held it, spoke a thousand words.  It had been placed on his window sill when he was admitted weeks ago to the long term care facility.  This picture and one other all that remained of his most personal possessions. It symbolized a story that would change his entire life I would soon learn.

I held it carefully in my hands and inspected the faces that looked back at me from the distant past.  Two young men casually stood by a small wooden boat.  Between them, propped up on the bow of the boat, was a young girl in a dress.  The expressions on their faces did not give any clues as to what a special day it had been.

Sammy barely spoke during our visits other than to politely answer my questions, “How are  you feeling today Sammy?”  “Did you sleep good last night?”

I am compelled to greet each one of the residents and confirm to them that I see them and that they are valued.  If I can do nothing else, I see them.

“I am doing O.K., ” he would respond slowly lifting his blank eyes to mine.  His face expressionless and his voice monotone.  But still, there was a gentleness I sensed beyond the melancholy he displayed.

Today, I slowly approached him as he sat staring out the window, past me and the photos,  in his wheelchair.  “Sammy, who is this?  Is this you?” I asked pointing to one of the young men.

His hand raised to hold the photo, his gaze shifting but his body remained still.  He brought it close to him, “Ah, that is me and my older brother.  That was a special day.” He turned and looked at me.

I smiled and folded my hands together.  He continued, “That is my niece, Joan.”  One finger raised to touch her face.  “We named the boat after her that day.”

I had learned previously that Sammy never married or had his own children.  He worked at a light fixture factory the majority of his life.  He loved to fish and had served our country. This niece had to have held a special place in his heart.

“Wow, that is a special day! Is this her too?” I asked pointing to the only other picture he had.  It was a formal picture of a young woman in a military uniform from decades ago.

I walked back around to the window sill to look at it closer.  “Yes, that is her.  That is Joan.”

He leaned towards the bed beside him and tapped it with his hand, “Can I tell you something?” he asked.  As he spoke, he lifted his face to me completely and took a deep breath.  I sensed it.  Adjusting his photo back on the window sill, I paused.  “Of course.”

“That is O.K., Jimmy.  I am a nurse,” I spoke expecting him to recount a horror from a war.

A collage of fabric woven together, each distinct pattern a vital part of the whole. Some span across to the distant corners bordering the quilted edges.

There are patches that may never closely connect, regardless together they share this space, holding steady. Perhaps one or two are rough around the edges, the wool from the black sheep? Towards the center, the fabric yields to meet each side of the whole.

It is knitted together by the thin thread of life, held together by the resolute stitch of love. The patterns of the past, the designs of today and the illuminating colors of the future are bonded together within this quilt. This is the warmth, the comfort of family.

What is vulnerability but the courageous act of bearing the light of your soul in the darkness so that others may see?

The gift of life; a beautifully disguised Pandora’s box.

Along the way, it may become soiled and torn. It may even lose its form.

The gift is in receiving it…in claiming it, crappy wrapping and all. 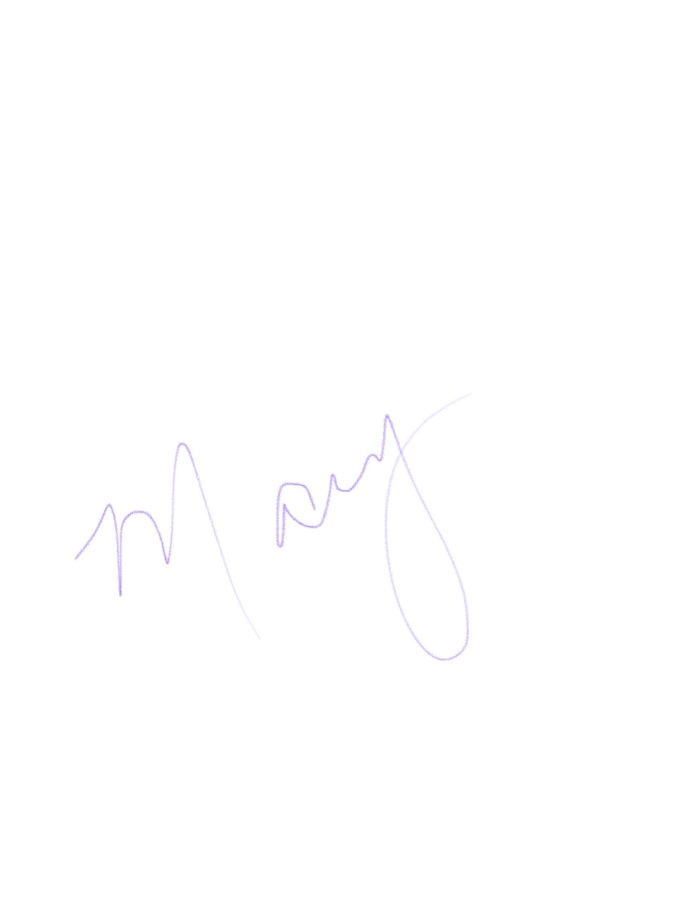 There is a firefly, it lives in the brush; it never requests a single thing from us.

Yes, just a winged beetle it may be, but it represents so much more to me.

Glimpses of its flashing light, this winged beetle displays in flight.

The beauty of loving the skin you are in, no matter how thin it has been.

The beauty of holding your head up high, even when you want to cry.

The beauty of knowing when to say “No”, even if others do not think so.

The beauty of catching a glimpse of birds in flight or of welcoming the rising sun, waiting patiently for more to come.

The beauty of cultivating a loving heart & mind, always striving to be kind.

The beauty of adoring your family’s laughter & not for one second caring what comes after.

The beauty of aiming to be part of this world with a story to be told.

The beauty of forgiving because in the end, is it really not worth living?

The beauty of knowing at the end of the day, it really will be O.K.

The beauty of holding out for one last dance while you still have a chance.

The beauty and honor of being a Mother or of creating a life that gives selflessly to others.

The beauty of embracing who you are while wishing on a star.

Yes, I can appreciate all kinds of beauty but especially when it defines us truly.

~The World to Me~

Above, where the clouds effortlessly drift and the blossoming sky greets the sea; that is what you mean to me.

Just as the sun warms the coarse sand and the echoing rain coats the fertile land; you offered to me a steady hand.

As the earth below welcomes the grasping roots of a flower and the royal moon above reigns the star light hours; you loved me as if I was yours.

On this day and those yet to come; I will forever appreciate all that you have done.

As from my heart, these words that I write are a mere reflection of the life & of the love within me. As simple or absurd as they may seem to thee, they are all but the life within me. So, as they beseech due kindness, respect & understanding; may these all be granted onto me.

These hands have stroked soft, warm coats of fur. They have played & they have colored. They have climbed, splashed & counted. While even before they grasped, shook & crawled.

These hands have torn, ripped & peeled. They have cracked, dipped & shaken an abundance of flavors.

These hands have dug, built & sifted sand along the shore. They have pocked & carried the beauty discovered in oceans, lakes & streams.

These hands have held, massaged & supported thousands of woman as they brought forth more.

These hands have cradled, patted & swung her own children & more.

These hands have clapped, waved & risen in bleaches, at tables, on dance floors and more.

These hands have shaken, dampened & clenched in those times they were extremely unsure.

These hands have extended to welcomed life & they have closed in prayer to mourn death. They have fed, cleaned & comforted those who could not anymore.

These hands have demonstrated & instructed skills, techniques and more.

These hands represent my life, my gift to share, and will explore the world forevermore.

A genuine moment that catches you.

The realization that in all the shenanigans of existence, you were meant to be just where you are with those that willingly share each day with you.

The space beyond the enticement of insignificant worldly creations. Even more, a moment that escapes the teasing hum of time effortlessly drifting away.

That place ~ where love alone can take you and where life alone could never fake you.